A Horrors of Cocaine Audition 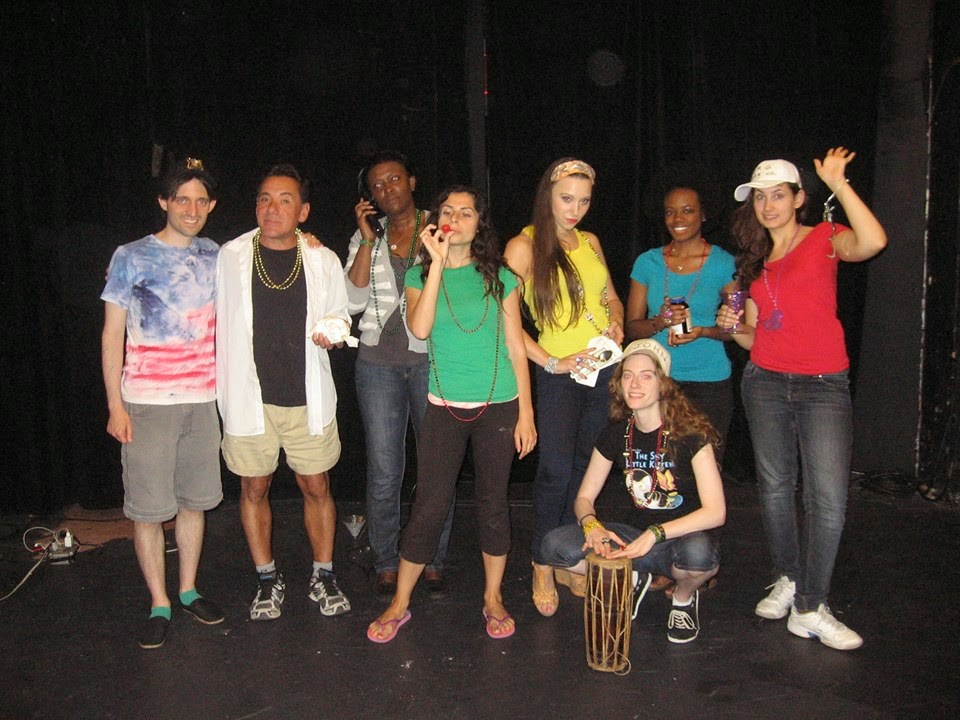 Casting notice expires: January 28, 2015
COMPANY
Horrors of Cocaine Productions
Carla Jean, Casting Director
PRODUCTION DESCRIPTION
Casting "Horrors of Cocaine," a play to be performed at Theater for the New City in New York City, February, 2015.
Synopsis: "'Horrors of Cocaine' is about what cocaine made me do for seven years, is based on the eBook 'Horrors of Cocaine.' The story chronicles the life of a Kansas City, Missouri woman addicted to cocaine for seven years. After starting a cocaine habit at her job, she loses her job and her life of the American dream begins to unravel as she encounters crime, theft, prostitution, homelessness, prison, psych wards, hospitals, and other activities as a result her addiction to crack cocaine. Part I and II in a series of an unfinished novel."
REHEARSAL AND PRODUCTION DATES & LOCATIONS
Theater for the New City, Saturday, January 3rd, 3-5pm. 155 First Avenue (between 9th and 10th Streets) New York, NY 10003. http://theaterforthenewcity.net
SEEKING TALENT Select a role below for more information and submission instructions.


Posted by Horrors of Cocaine at 5:28 PM No comments: